On Saturday the 26 August 5th Brunswick had our Annual Report, Awards and Presentation (ARAP). At the start we did flag break and I broke the flag. Our Group Leader showed us some statistics of all the fundraising and sources of funding. The Joeys Leader did a presentation. It was interesting to see what the Joeys had done over the past year. Then the Cubs Leader came up with some of the Cubs and told us about all of the outings they’d done. It was great that not only a Leader came up but some of the Cubs came up too. Then for the Scout level presentation I gave a speech about what scouting had been like over the past 12 months and talked about what the a Scout troop had done. It was an exciting experience. 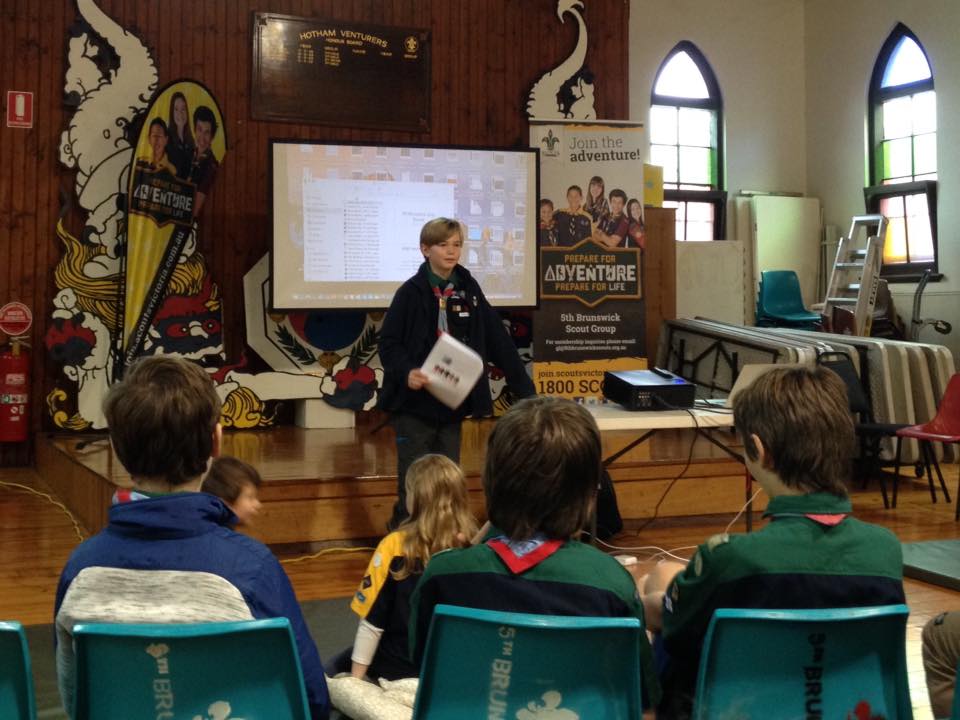 After that we had a bush dance. The band was called Blackberry Jam. Before the bush dancing they did whip cracking with us. I got to crack the whip with a Ned Kelly helmet on. Then we did the bush dancing. We did a bit of partner dancing and lots of dancing as a group. My favourite dance was when we went out and around the front of the Scout hall, all linked up as a group. Also we did a role play of Waltzing Matilda and I was the farmer that owned the jumbuck. 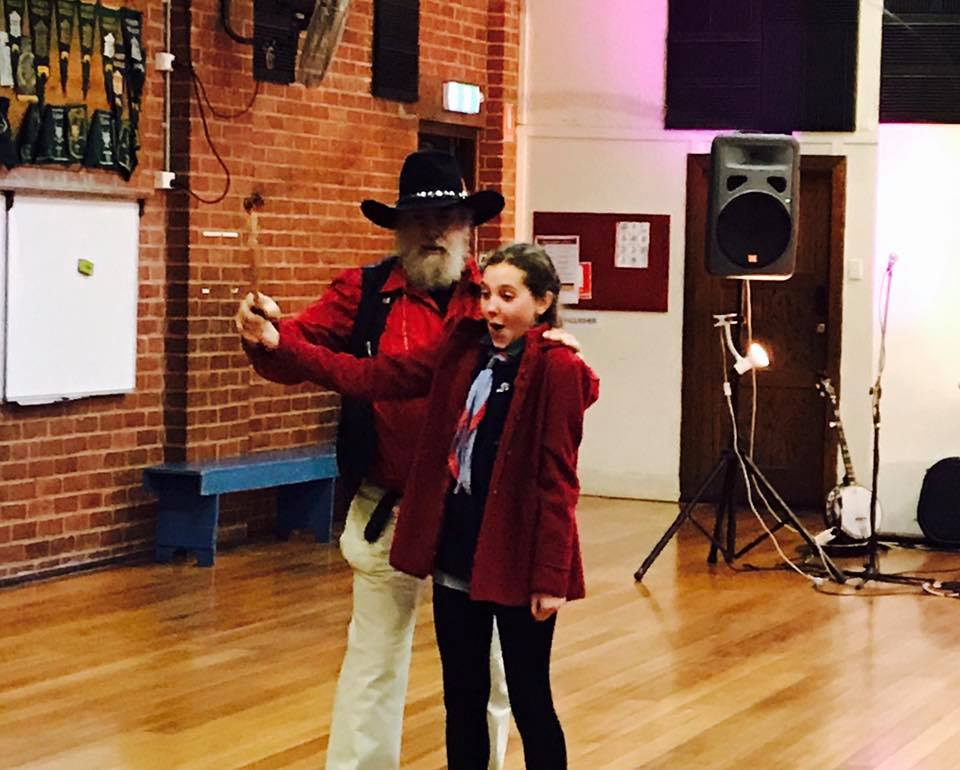 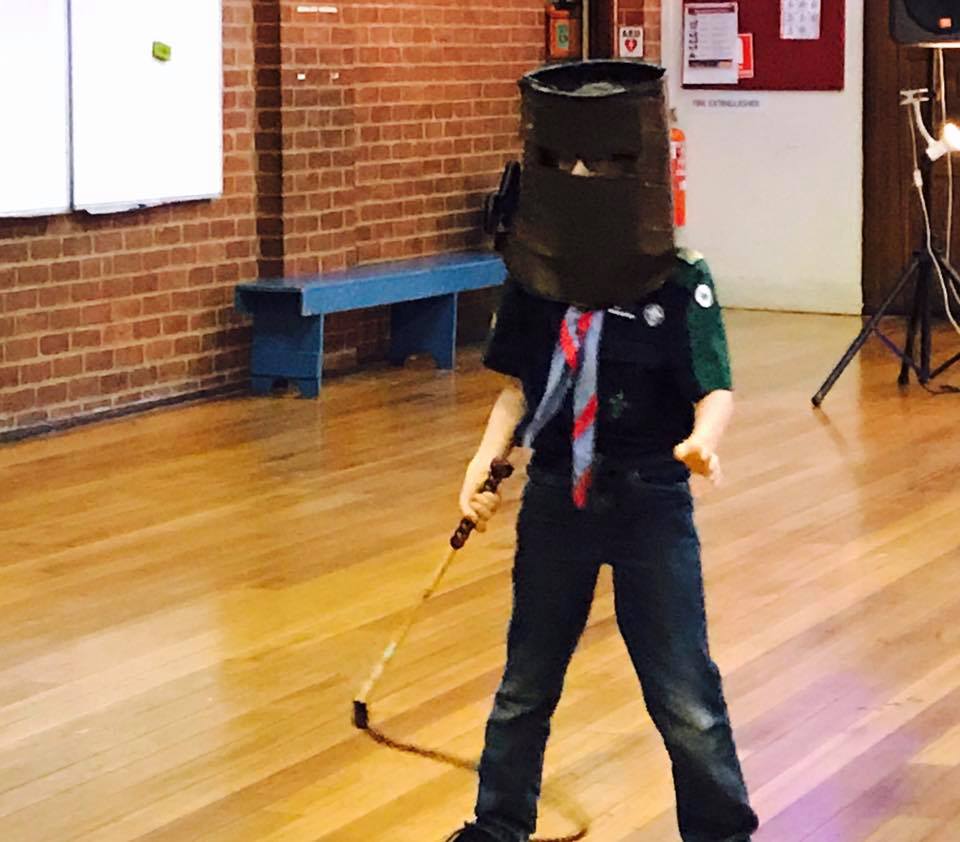 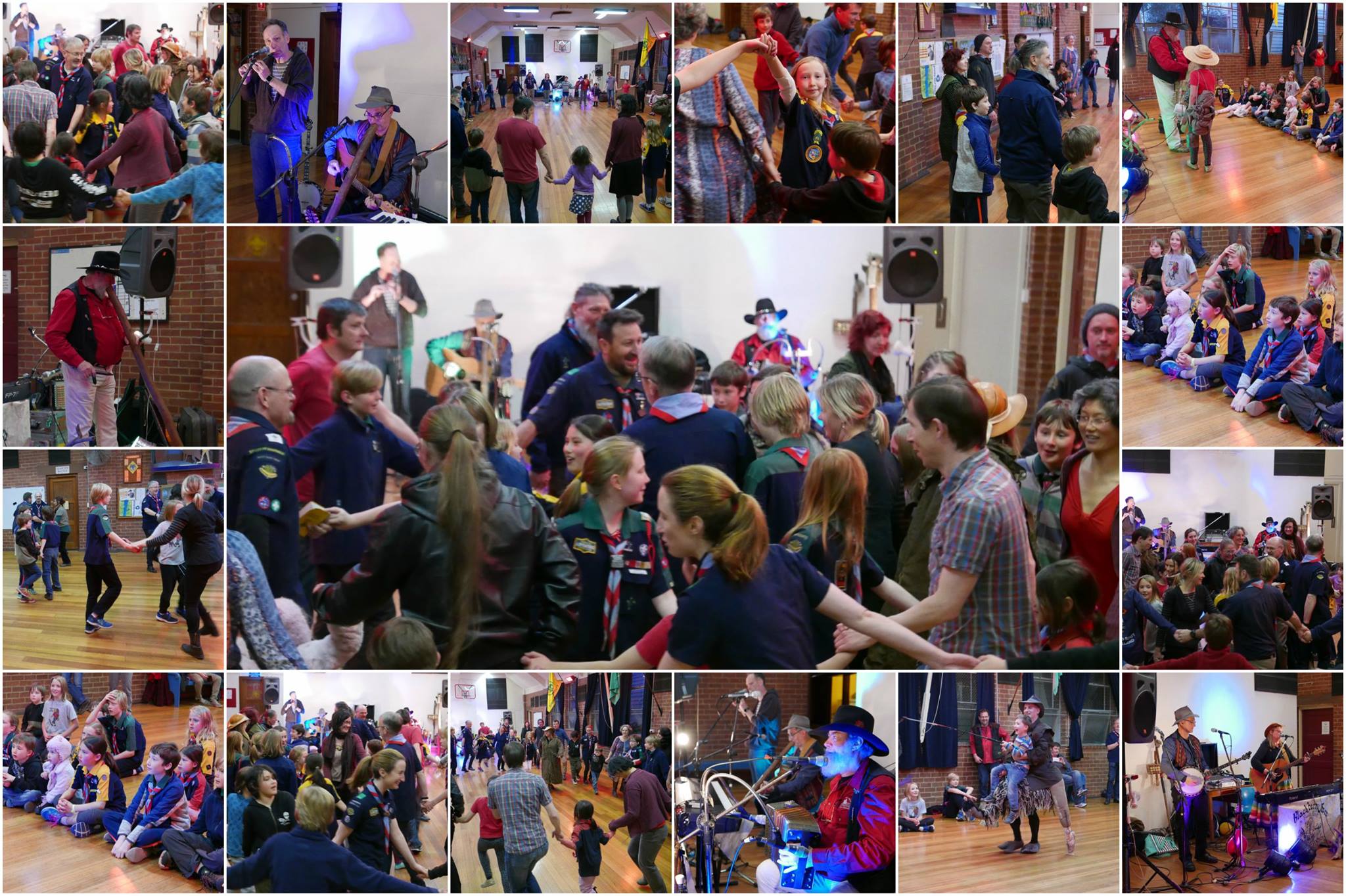 Then we had pizza for dinner. There was 40 pizzas and about 30 people, so you could eat as much pizza as you wanted and we still had some left over. So one of my Scout Leaders challenged me and Huon to eat 10 pieces of pizza each and if we did we each got a pizza to take home. I ate 8.5 pieces of pizza and Huon ate 7. I almost passed out. I never did get that pizza to take home! 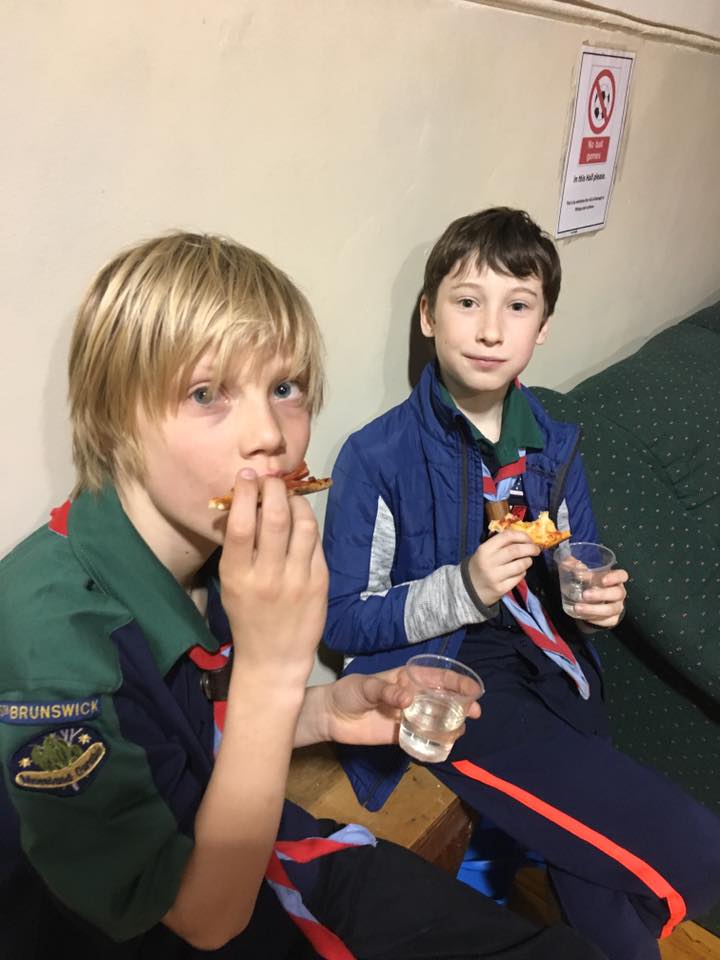 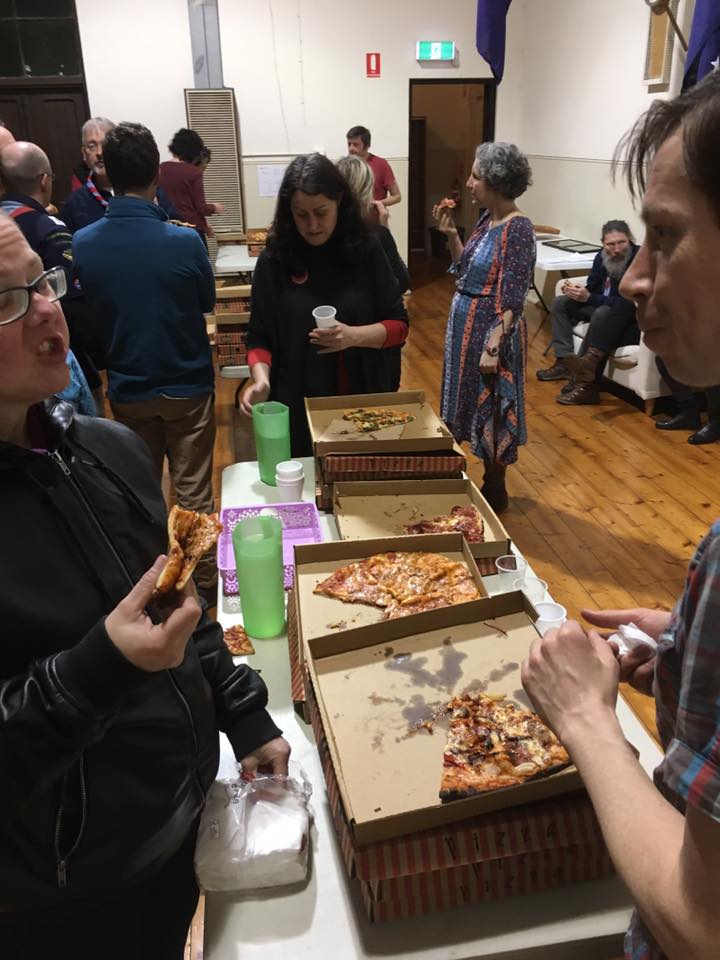